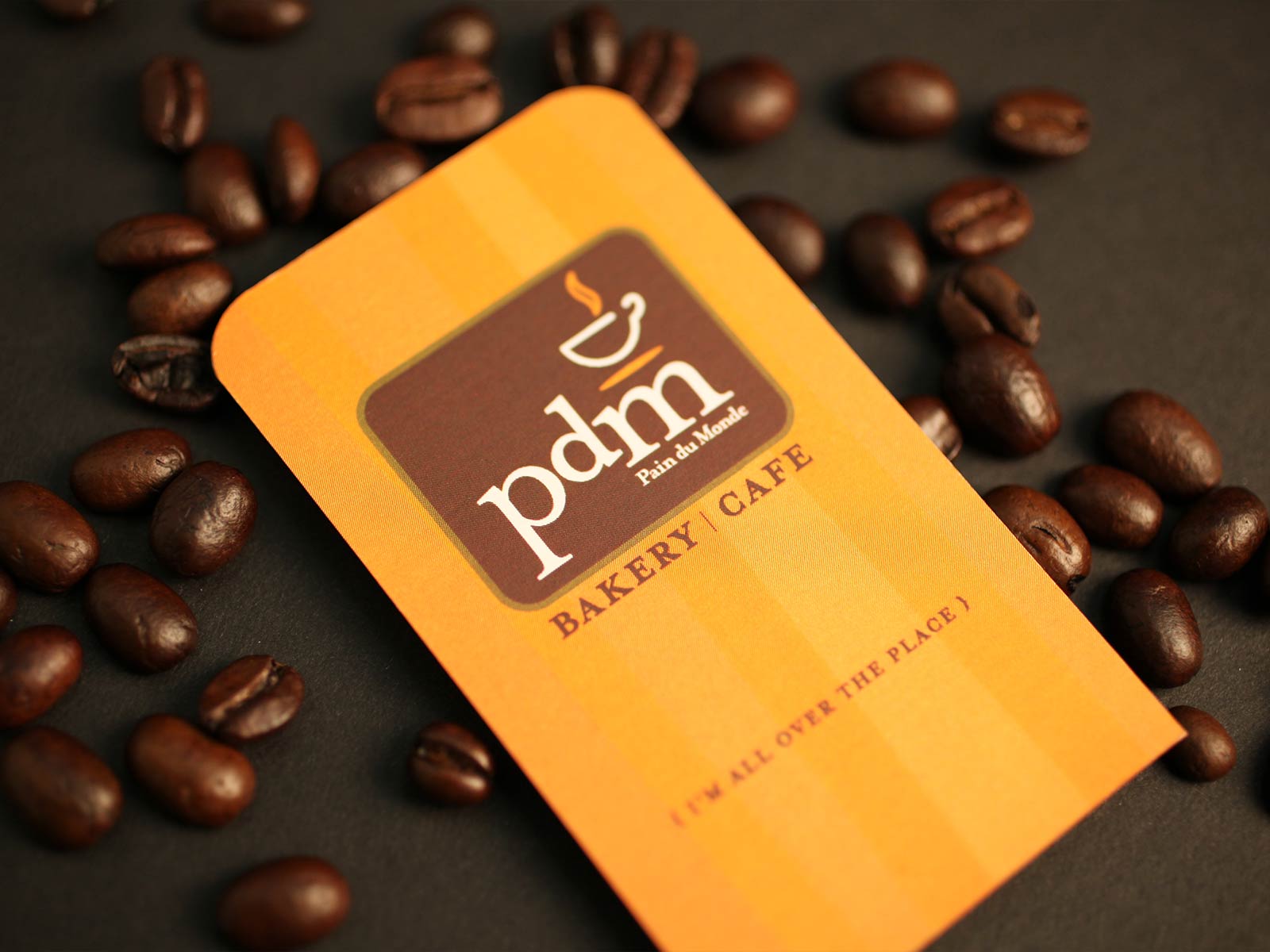 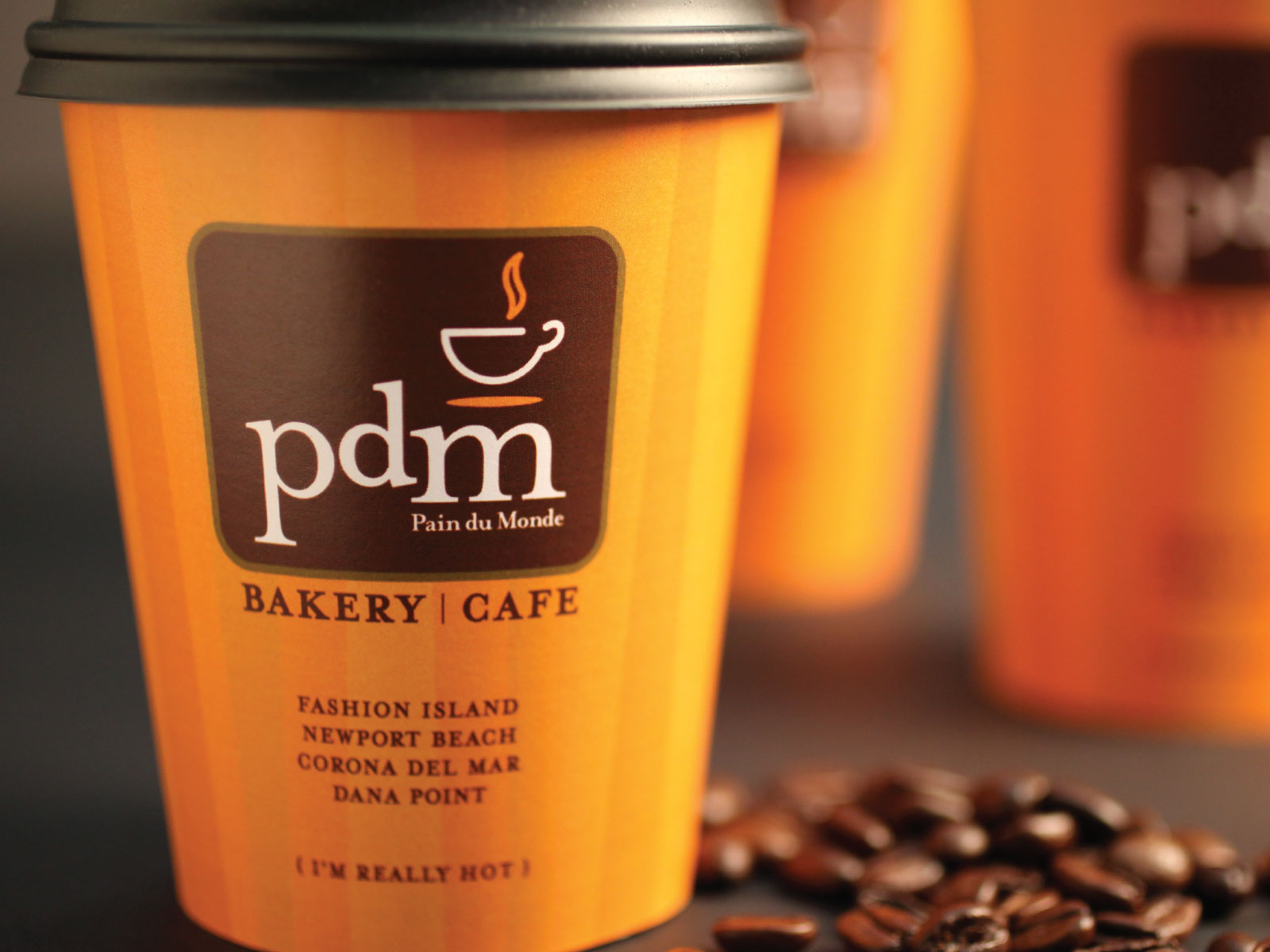 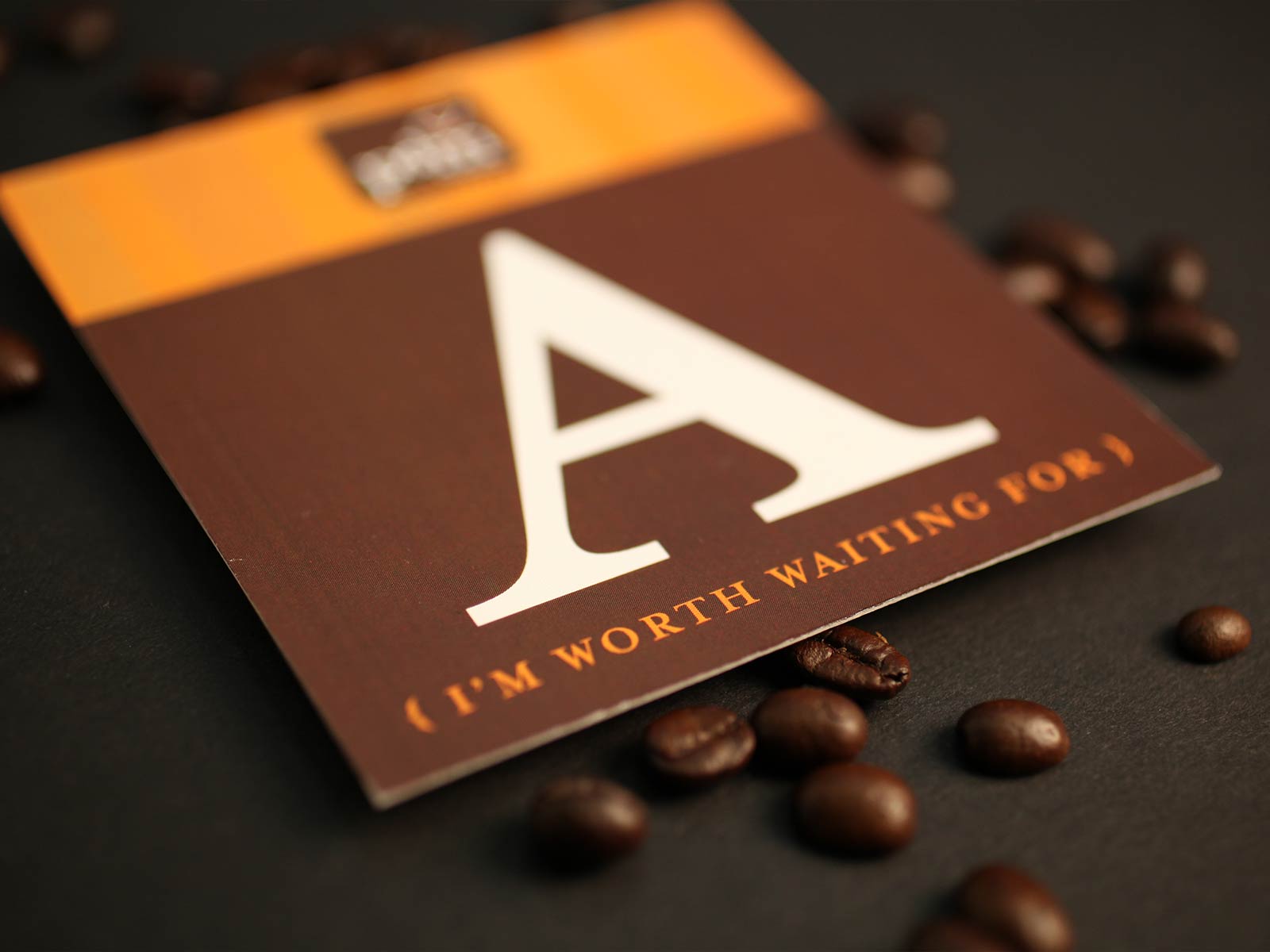 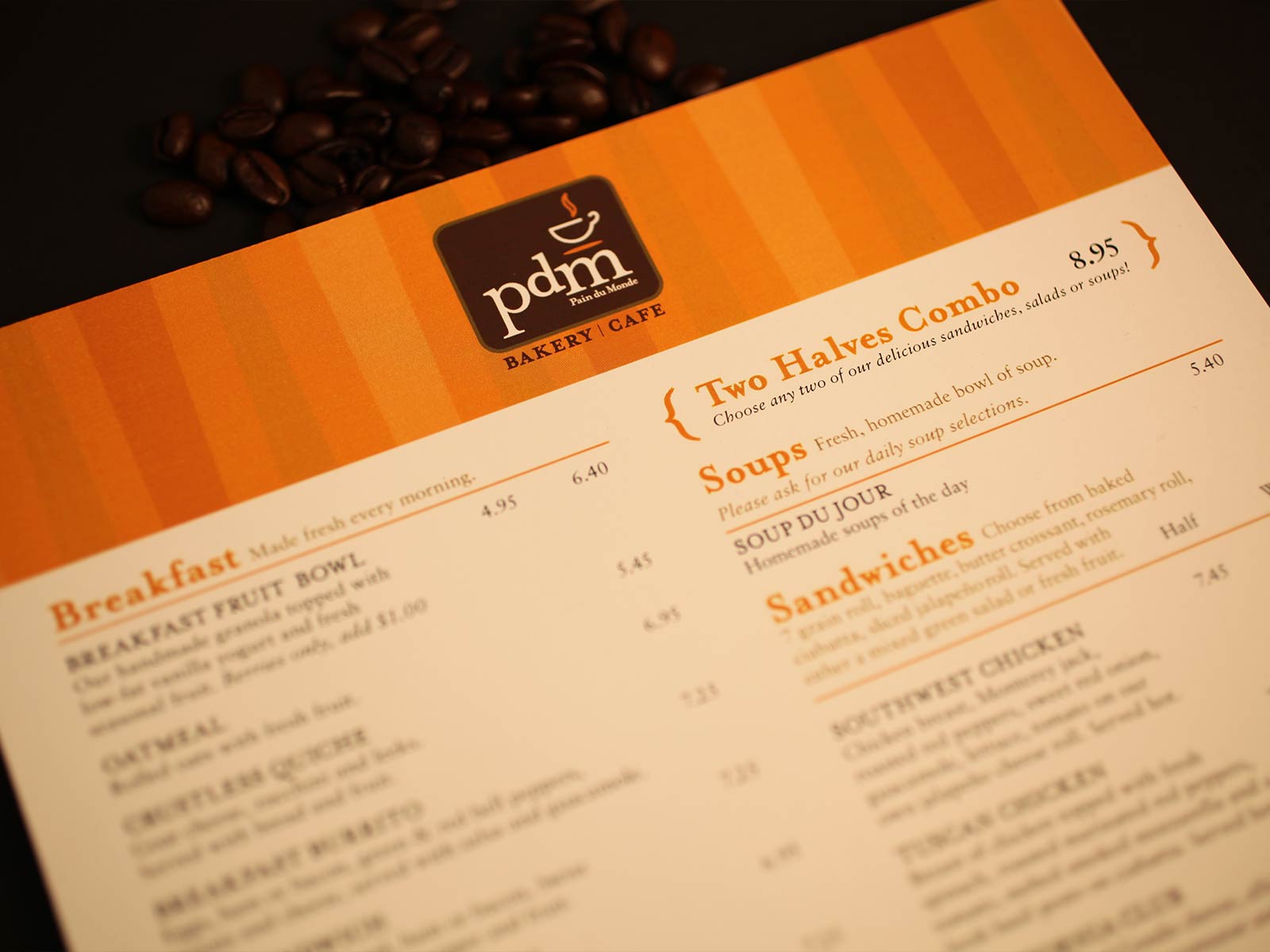 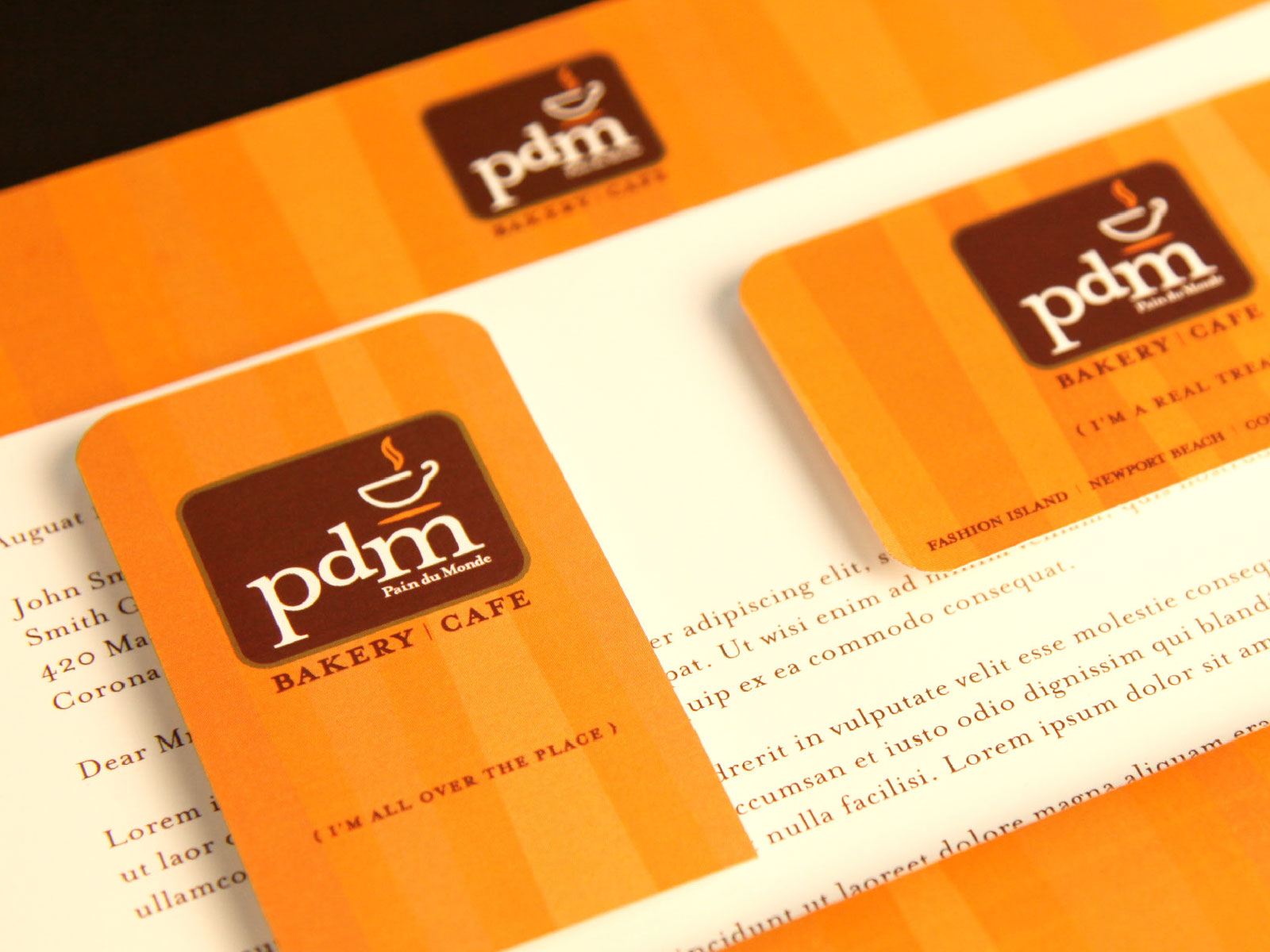 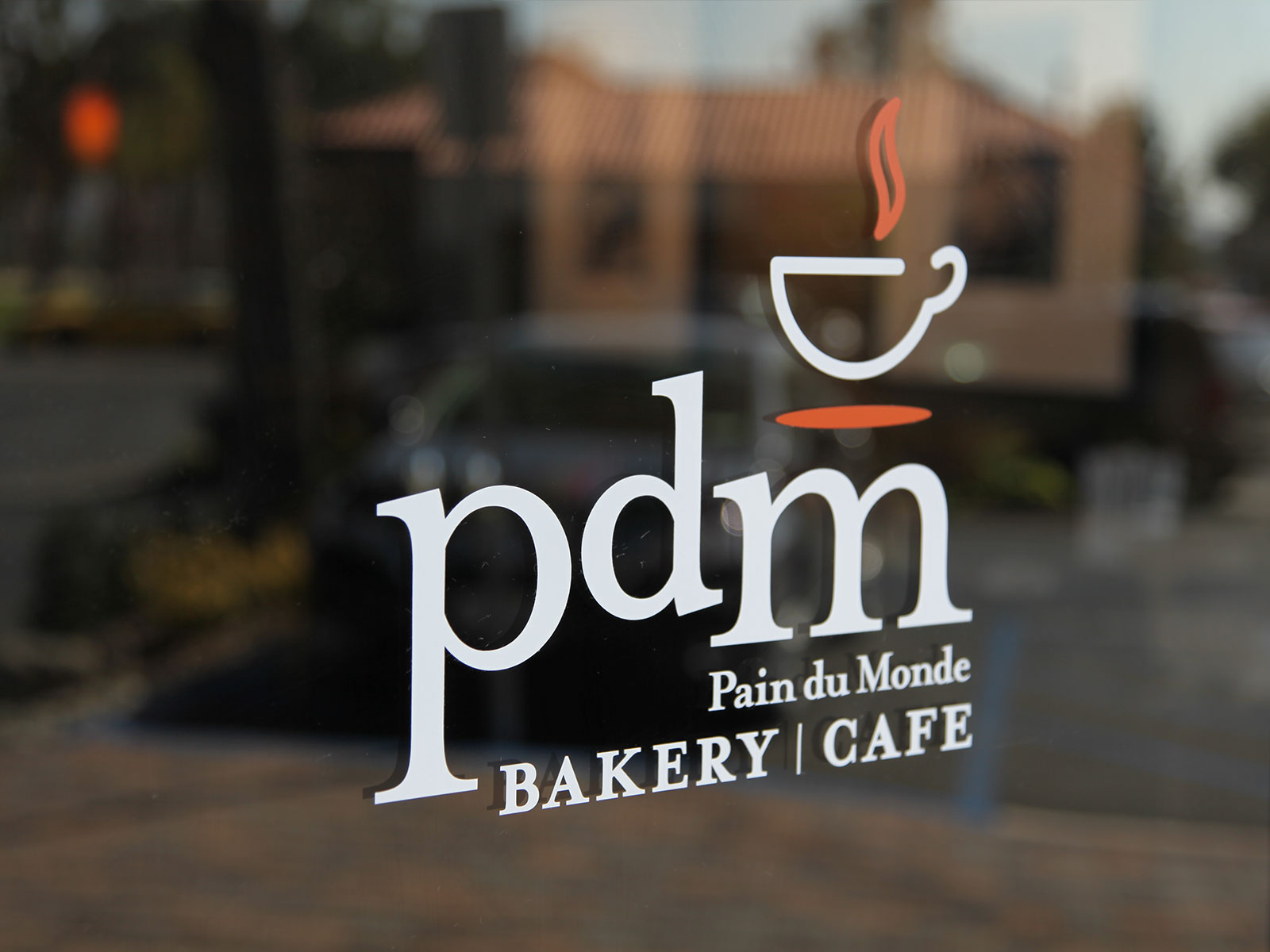 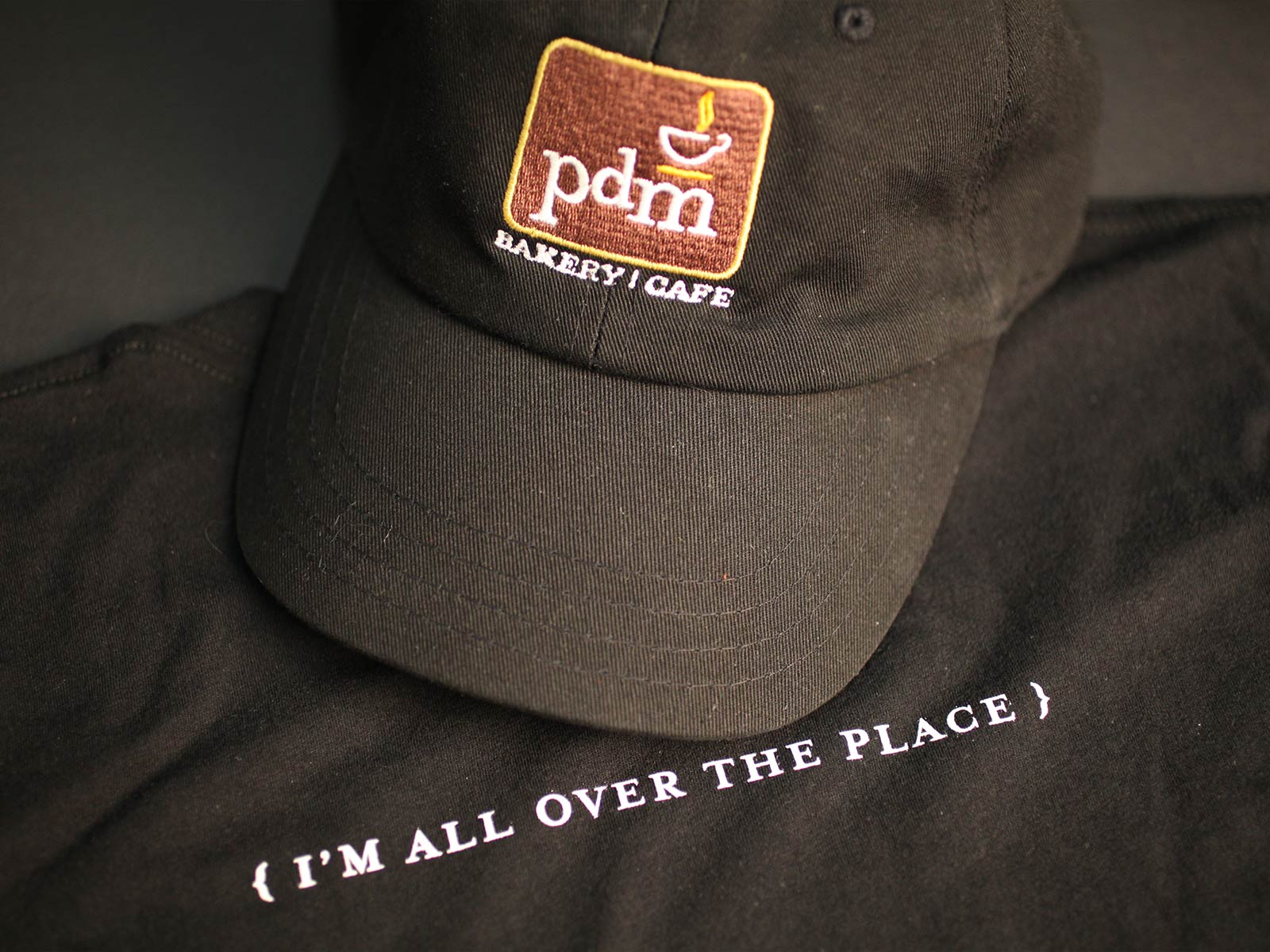 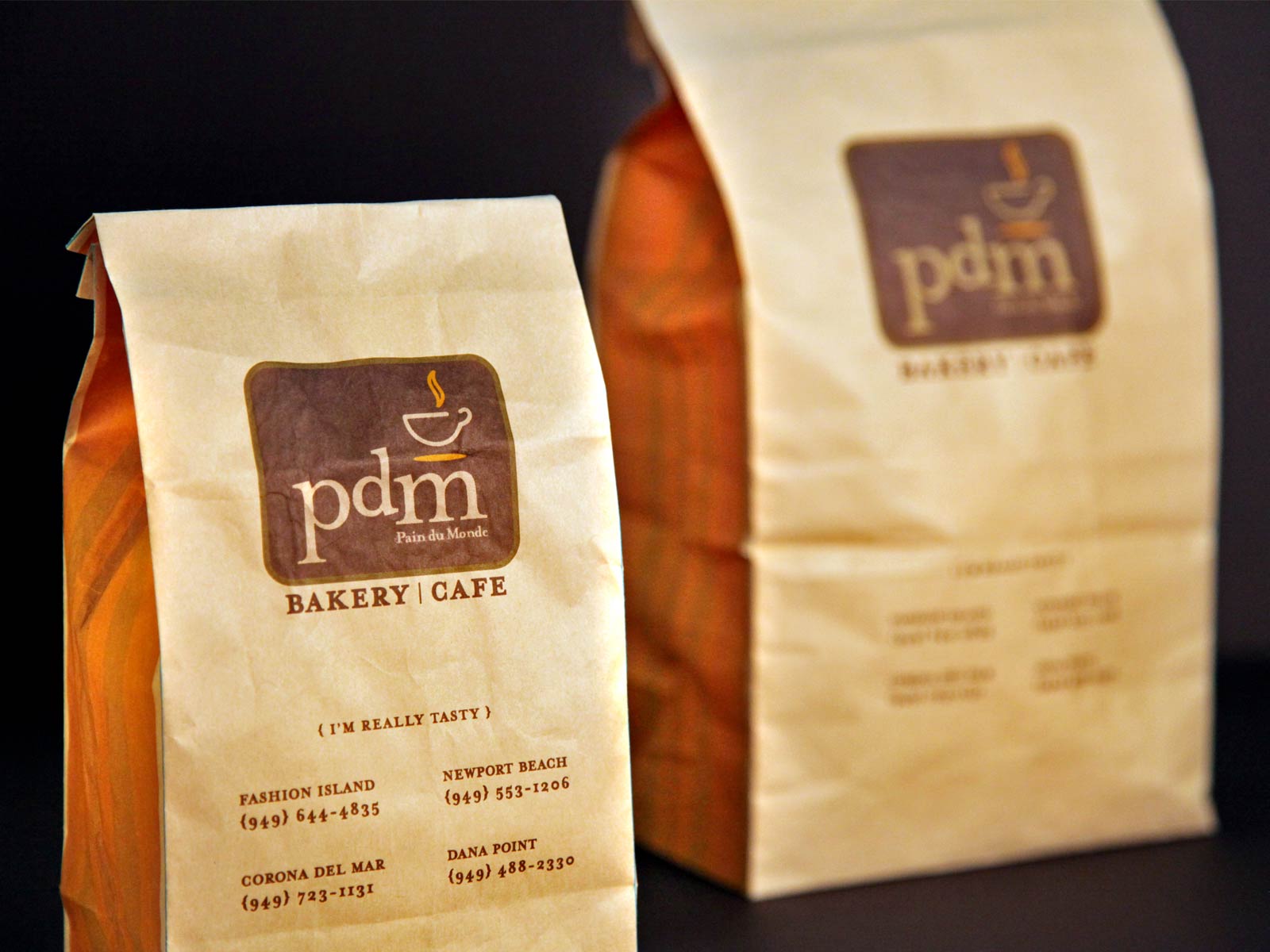 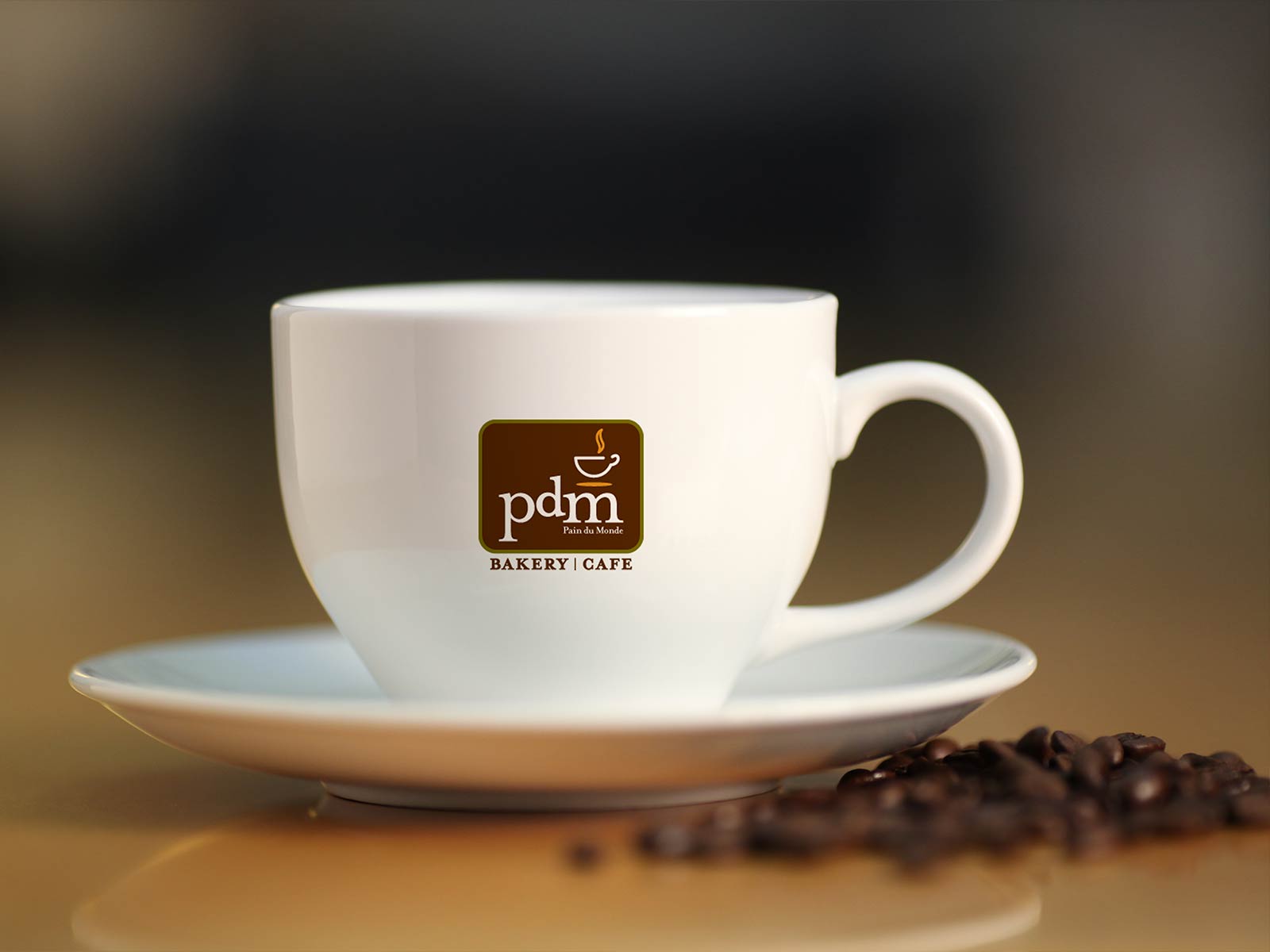 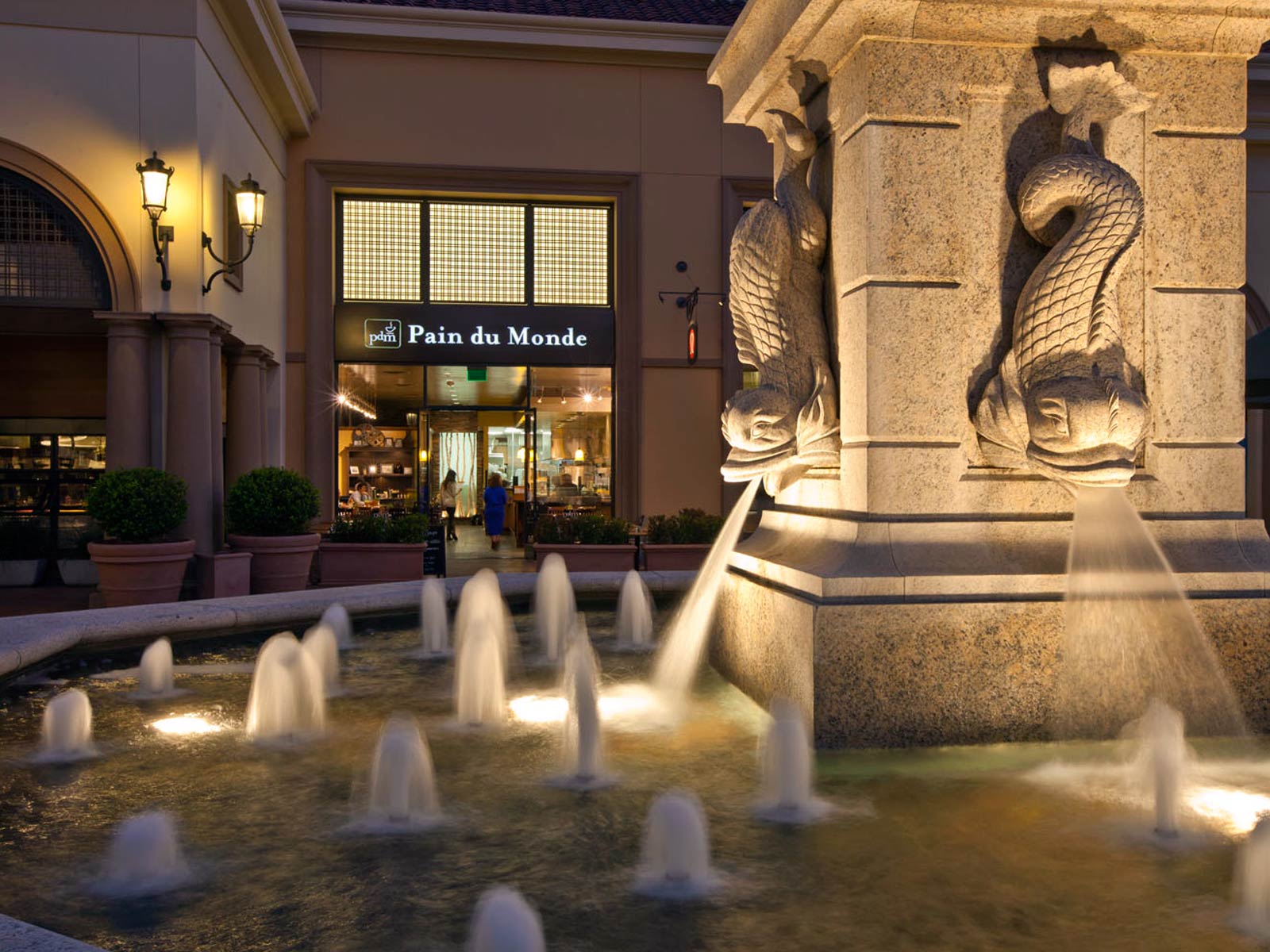 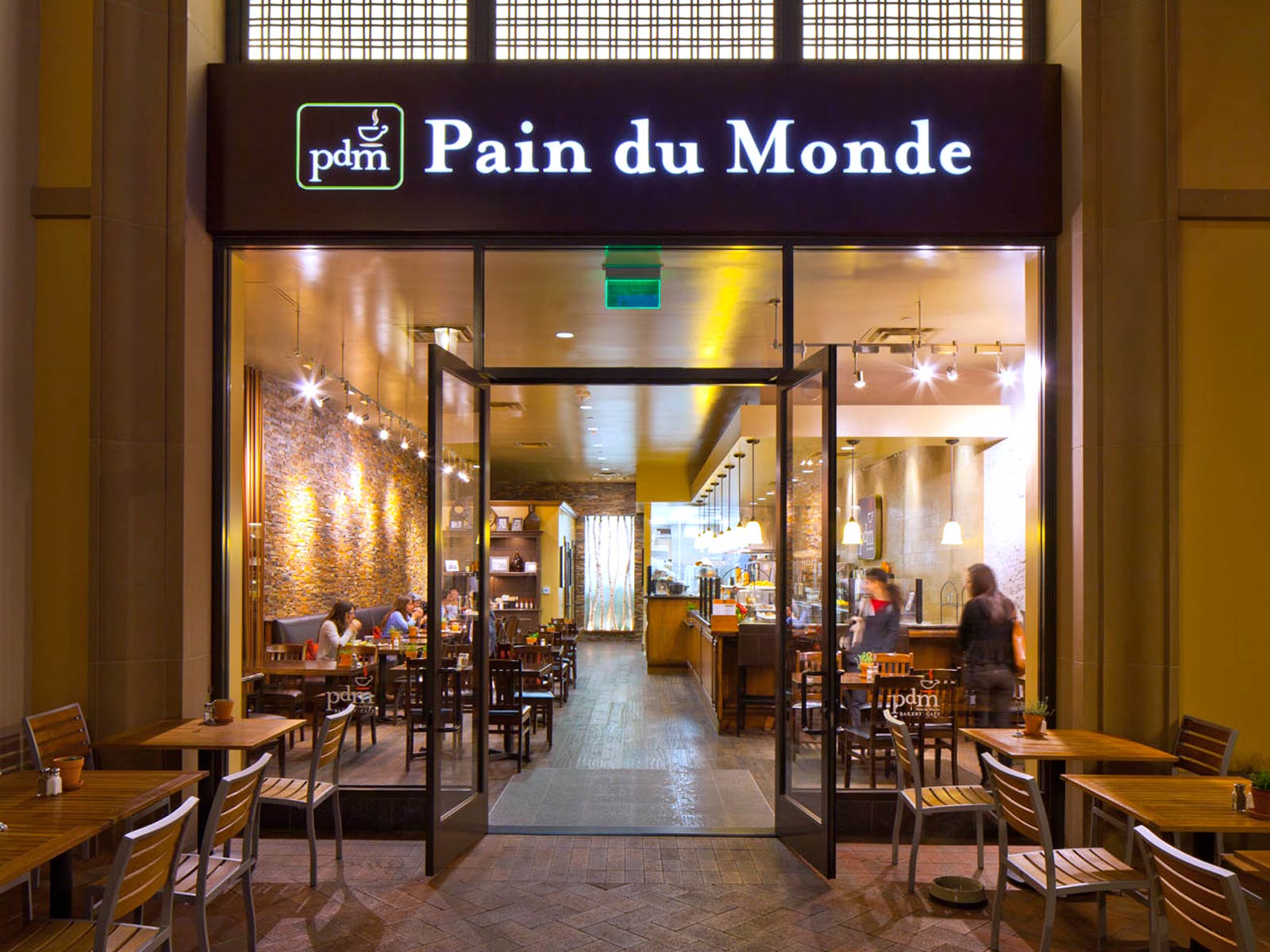 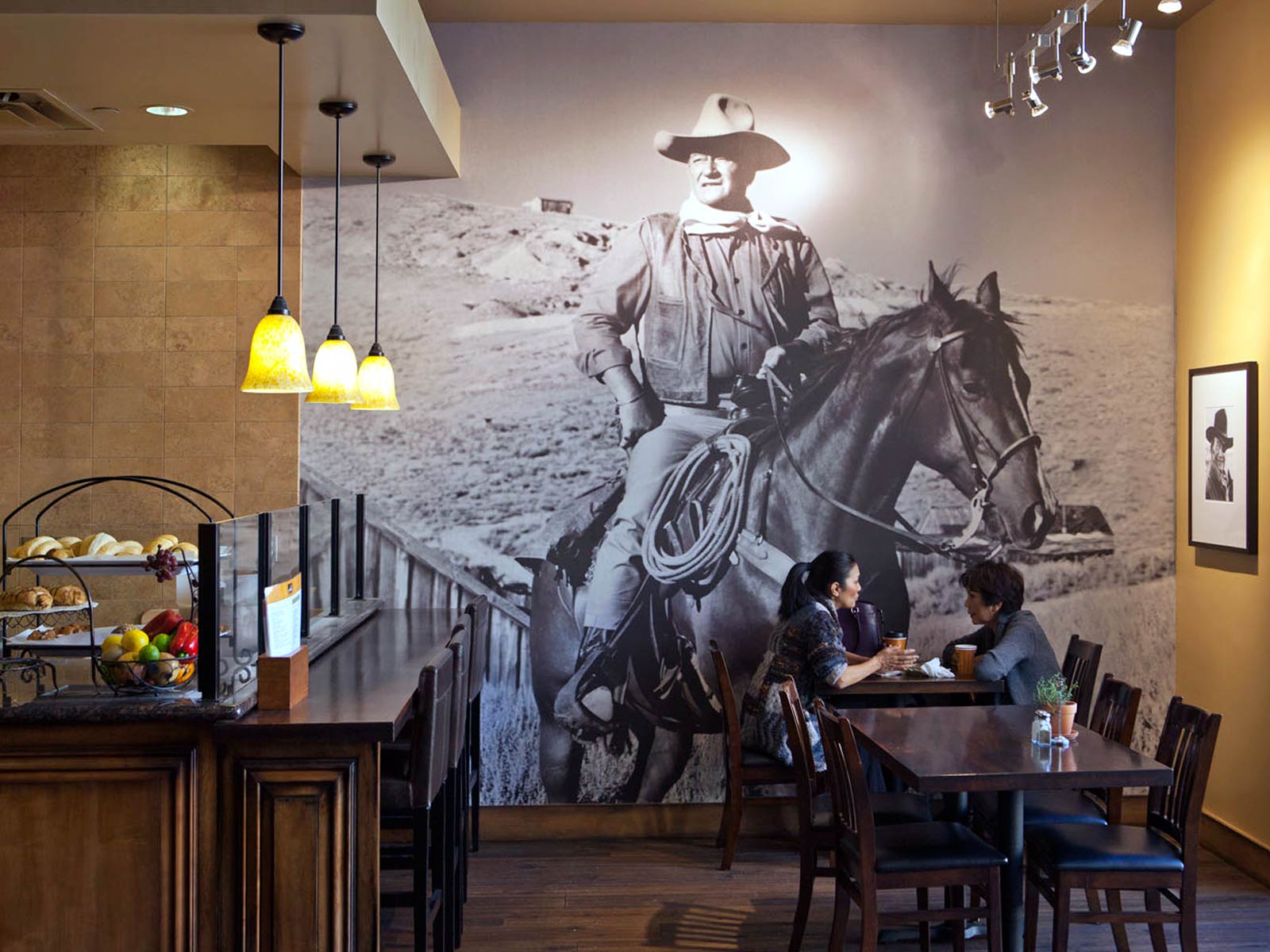 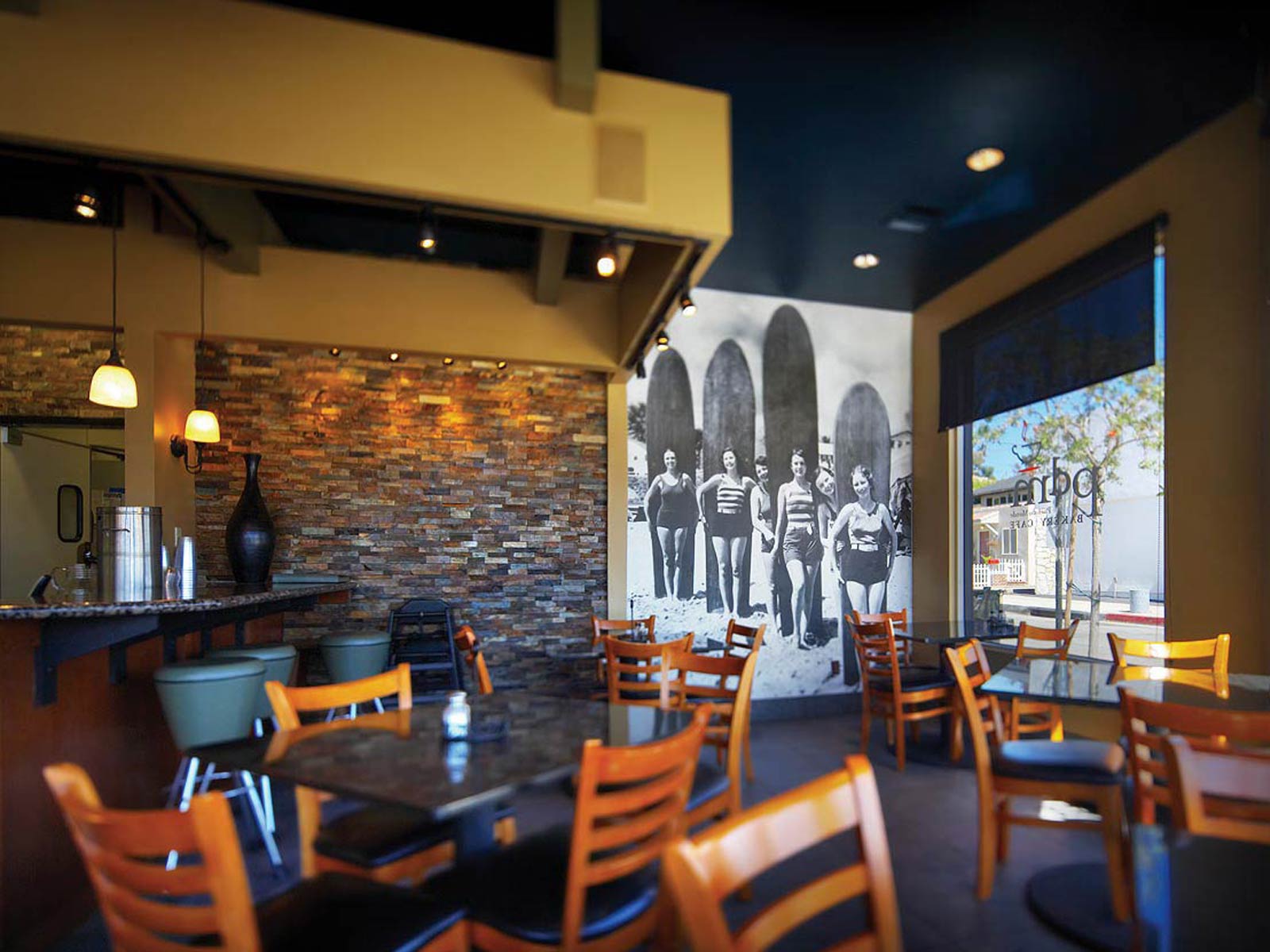 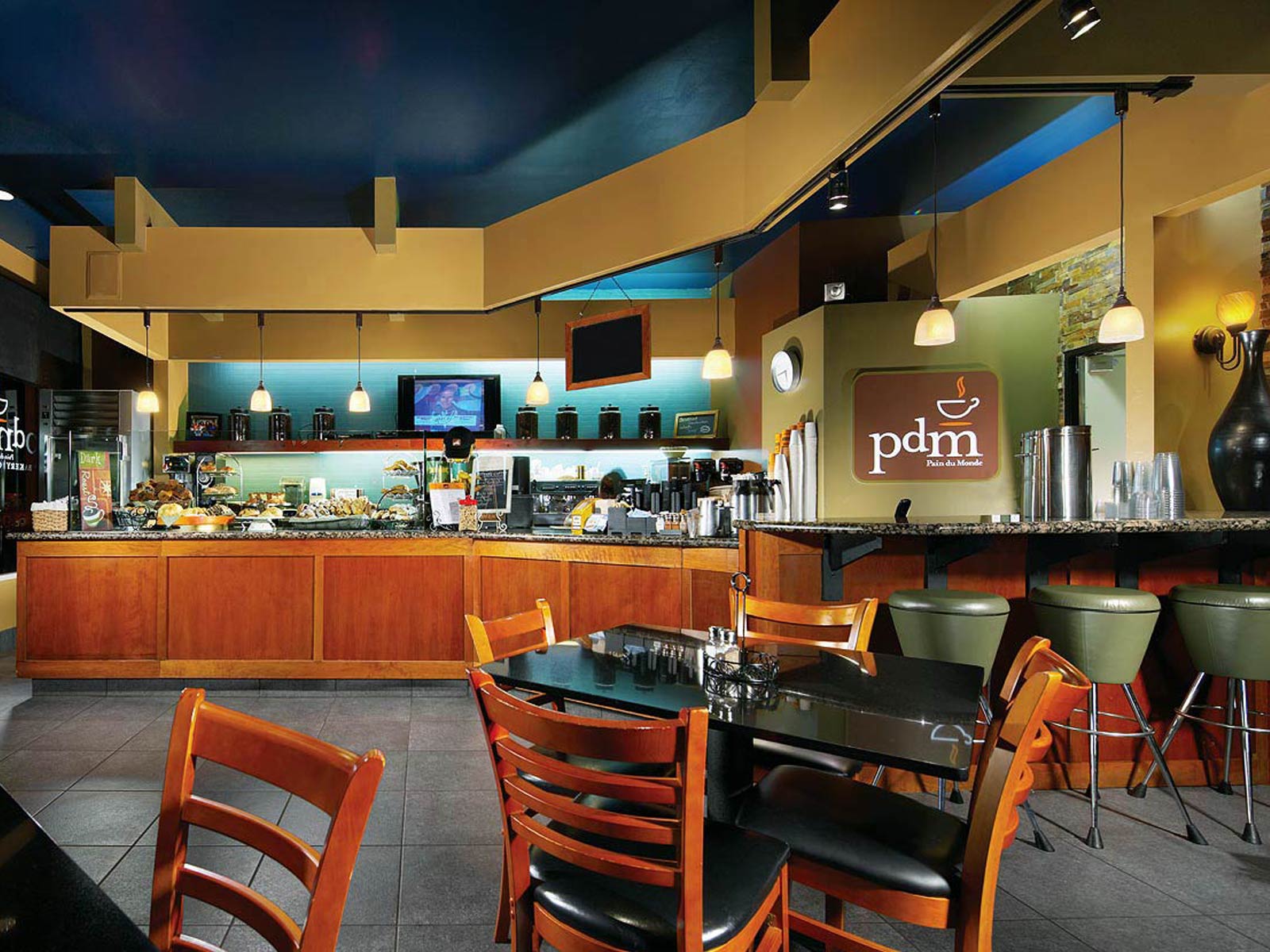 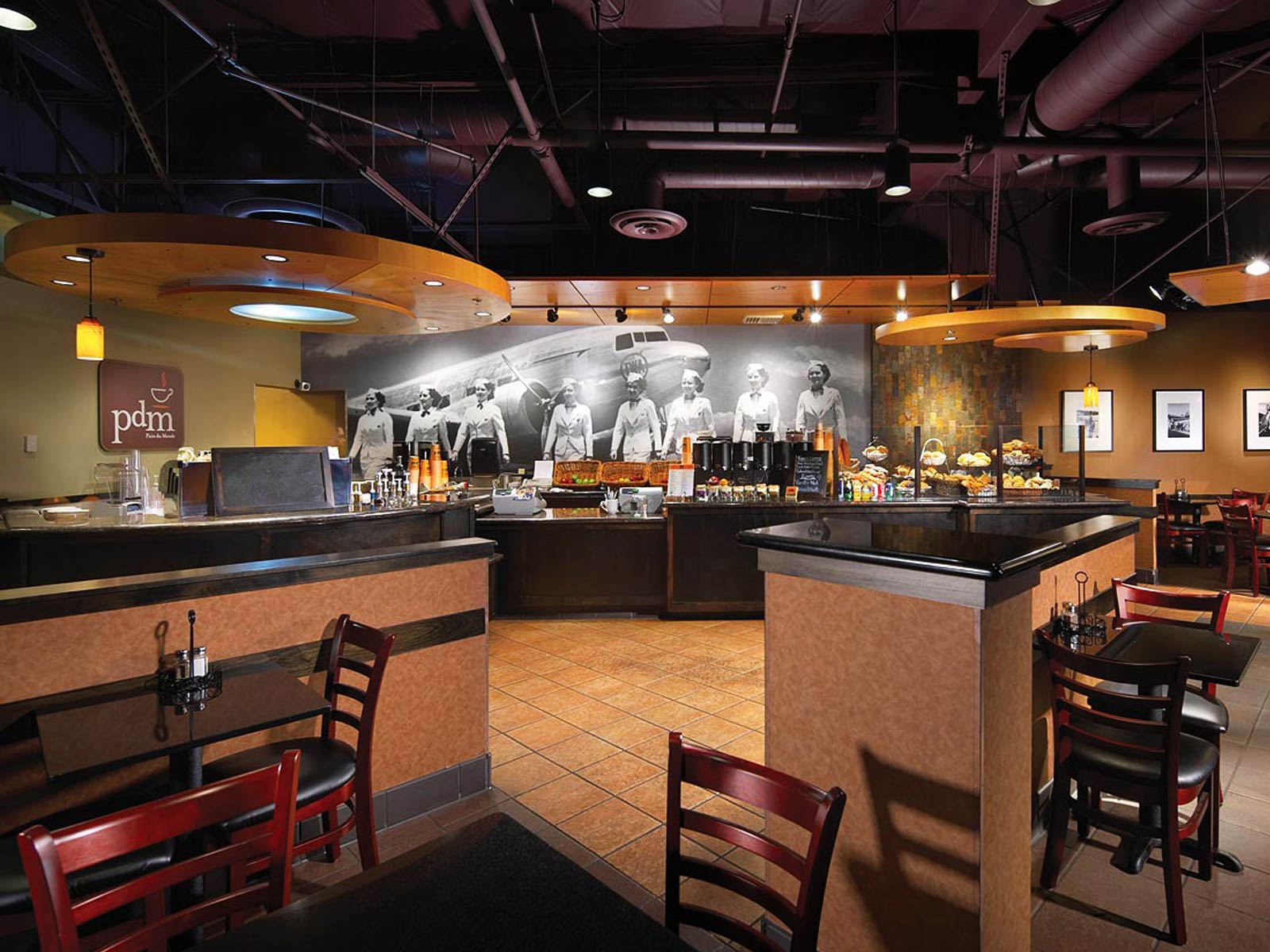 Scott McVean opened his first coffee shop and bakery on Balboa Island in 1988 with a pizza oven, a coffee maker and a collection of family recipes for breads, muffins and cinnamon twists. With four Locations and a strong following, PDM needed an identity that would reflect their unprecedented success. DRA took Pain du Monde and officially adopted the PDM name, designed a clean, modern logo around the new identity, and brewed up an integrated branding program that included everything from signage, coffee cups and t-shirts to distinctive and appealing interiors for each of PDM’s Locations, paying tribute to the local flavor and clientele.